About that first step…

Just in case you were in any doubt about the transformative impact of LMF, this particular testimonial may help. I am indebted to Andrew Rivett for giving me permission to share his photos and very personal experience of his membership.

“Exercise makes you feel better” – this is a statement that I truly believe in and have lived my life to since joining Leading Military Fitness (LMF) in February 2018. You don’t have to run marathons or cycle hundreds of miles but doing some form of physical activity will enhance your body and just as equally important your wellbeing. Going to the gym is great but might not be for everyone – myself included. I had tried this on a number of occasions and found it difficult due to lack of motivation and comradery. The attempts normally starting at the beginning of January to the end of the same month. Then in January 2018 I received a flyer through my letterbox advertising a different way to exercise – outdoors, variance on exercises, aimed at different fitness levels and all ages. I thought ‘let’s give it a go’. I now try and set myself exercise goals – in liaison with David Marshall (LMF) to keep motivated and focussed because it can be difficult to keep going when you are busy but the benefits are really worth it.

For those who haven’t guessed I am a middle aged man and basically stopped most forms of regular exercise in my late thirties (so easy to do with a job that has huge social activities involved). This was due to the false belief that there was no need to as I never really gained weight or felt – in my mind – any different. Since I started to exercise with LMF my blood pressure is back to normal, my cholesterol has significantly reduced and the way I feel both in mind and body has resulted in positive consequences. I feel happier in myself – losing 5 stone, due to this exercise, is a contributory factor. I have increased energy levels – feeling much more actively involved at work and at home.

I can wholeheartedly recommend Dave both as a motivator and instructor who creates the nucleus of LMF. The classes are never the same as he has the creativity to select variable training sessions that are of benefit to the group exercising core, arms and legs without overdoing anything on one particular area. Dave possesses patience with individuals and is fully focused on what needs to be achieved in order to meet their personal goals. The group who I train with have become friends, not simply acquaintances. The support each and every one gives each other is evident on every class. Comradery is a term easy to use, however to me it’s the spirit of friendship and community within these particular groups – Lostock Gralam, Kelsall & Knutsford – which has created a bond as all have a shared goal whilst going through similar experiences. I have progressed – initially from one session a week to now, where I attend Monday (Lostock Gralam), Tuesday (Kelsall), Wednesday (Lostock Gralam) and Thursday (Knutsford) evenings.

There are also events arranged by David (Mountain Leader) such as climbing Snowdon (the difficult way) and Lake District (Helvellyn – Striding Edge) scrambles which add challenge. I have also completed 1000 miles running in 2020. Activities I have been encouraged and supported with by David Marshall and friends. The above are examples of things I would never have thought I could achieve 3 years ago. David is not only my instructor but has grown to be someone I class as a close friend.  If I had to sum up his impact on me in one word it would be ‘Lifechanging’. 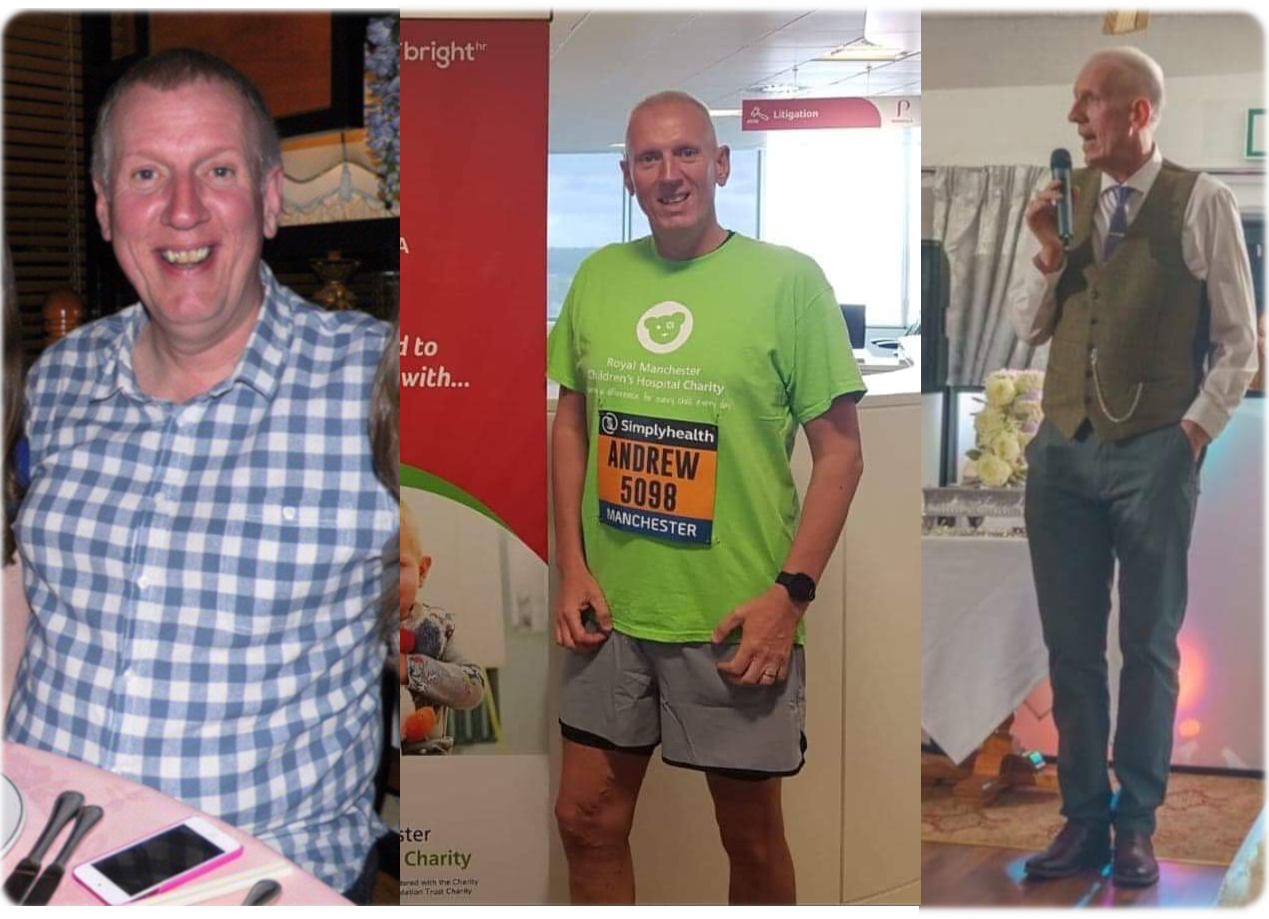 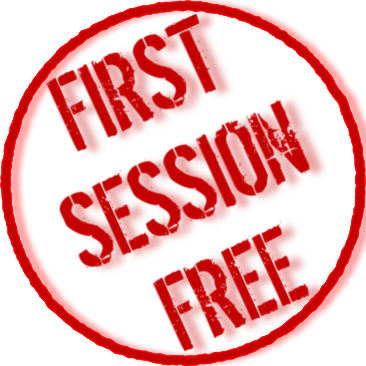